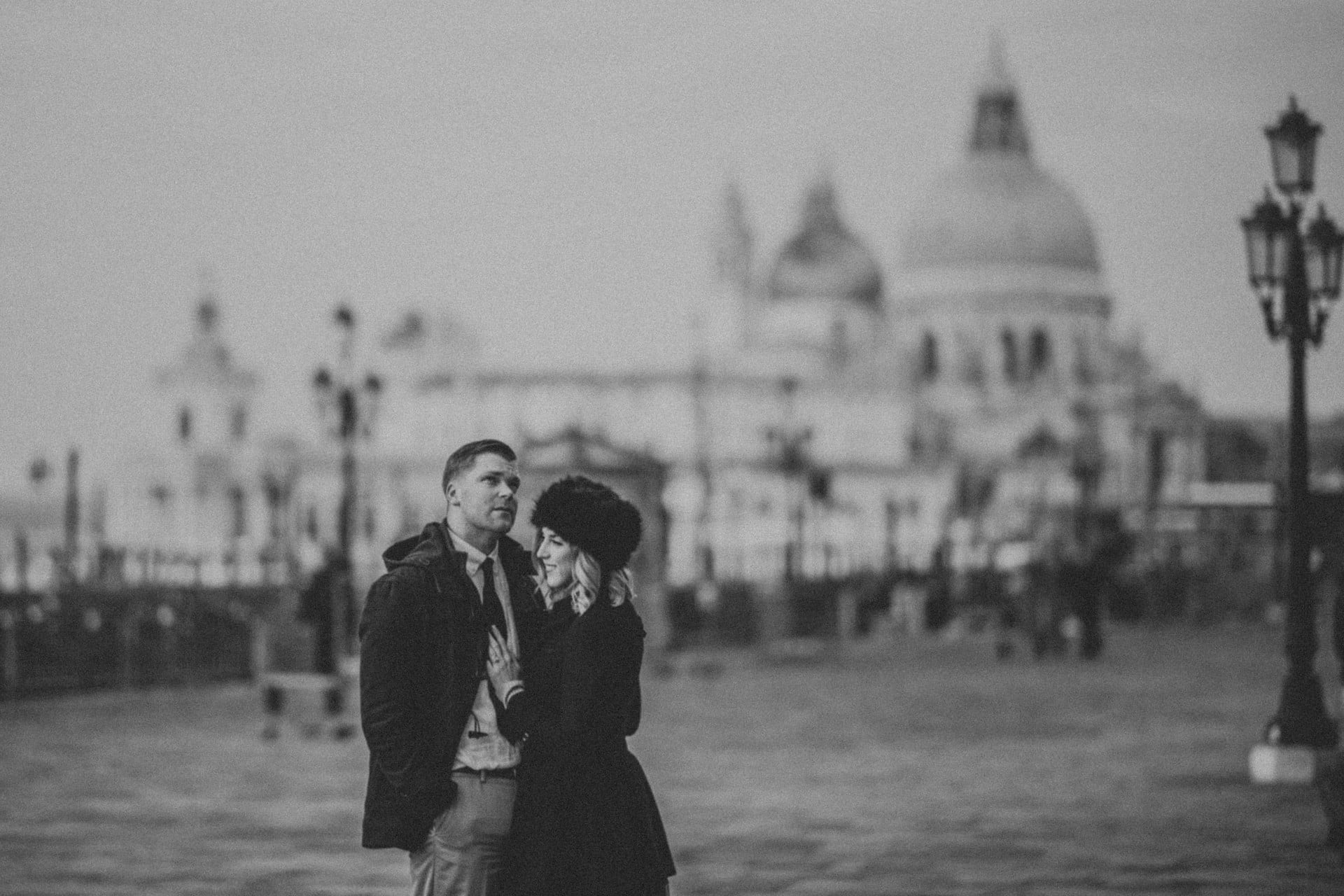 Love story in Venice at piazza San Marco Steve and Jen met back in March 2015 while being stationed in Sicily. Instantly they were drawn to each other, but Jen kept pushing him away since they work...
L

Steve and Jen met back in March 2015 while being stationed in Sicily. Instantly they were drawn to each other, but Jen kept pushing him away since they worked together. She just wanted to be friends. They didn’t stop Steve for trying. Every time they hung out they always had a blast. The first time they hung out, Jen tried giving Steve a piggy back stating she was strong enough….well they ended up falling. Making Steve fall head over heels for Jen…literally!

It still took some more time, but finally Jen caved on May 9, 2015. Ever since then, Steve and Jen have been inseparable since. Never a day apart…they became official June 7, 2015. Steve asked Jen out over at Cassible Beach in Siracusa, Sicily. He made a heart in the sand with, “Will you be my GF?” A week later, June 13, 2015, Steve and Jen said something they never said to anyone….they said I love you. They were each other’s first love.

They traveled all over Italy, Sicily, and France and on January 1, 2016….Steve asked Jen in front of the Eiffel Tower, “Will you marry me?” It was such a beautiful proposal. July 9, 2016 they finally tied the knot in Gainesville, Texas. Unfortunately Jen was transferred to Virginia for back surgery a month after being married. Steve and Jen has been doing a long distance married, but keeping it strong and steady. Continuing to grow madly in love with each other! Soon they will be together again permanently. Their love has definitely been a blessing. True Love  and we`ve had the chance to meet them in Venice for a romantic sunrise shooting.

As far as the equipment is concerned, we have used:

LOOKING FOR YOUR WEDDING, HONEYMOON, ELOPEMENT, PROPOSAL OR ENGAGEMENT PHOTOGRAPHER IN VENICE?

Kiss me in Venice | Honeymoon Photographer 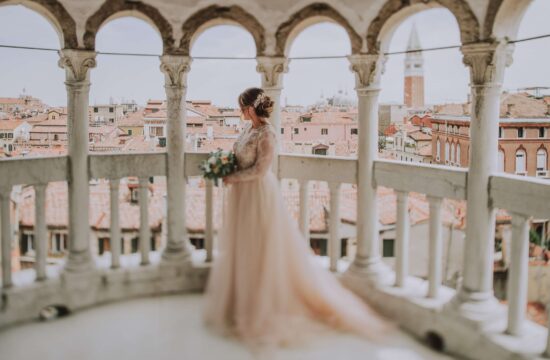 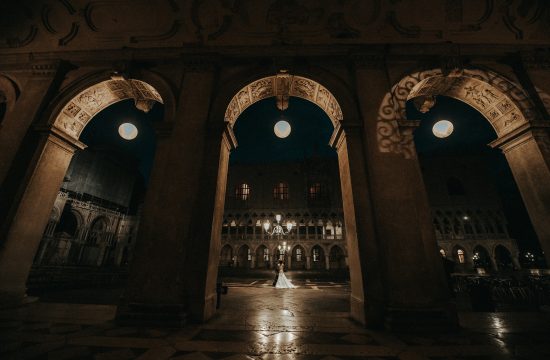 Why considering to have a romantic photo session in Venice by night? 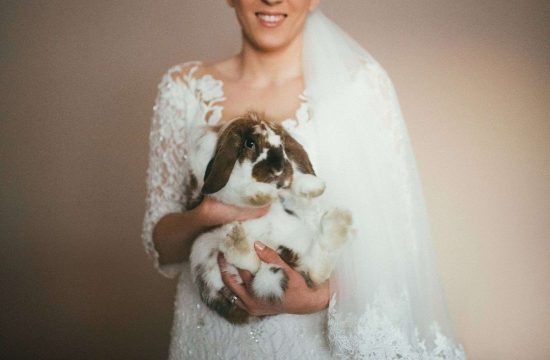