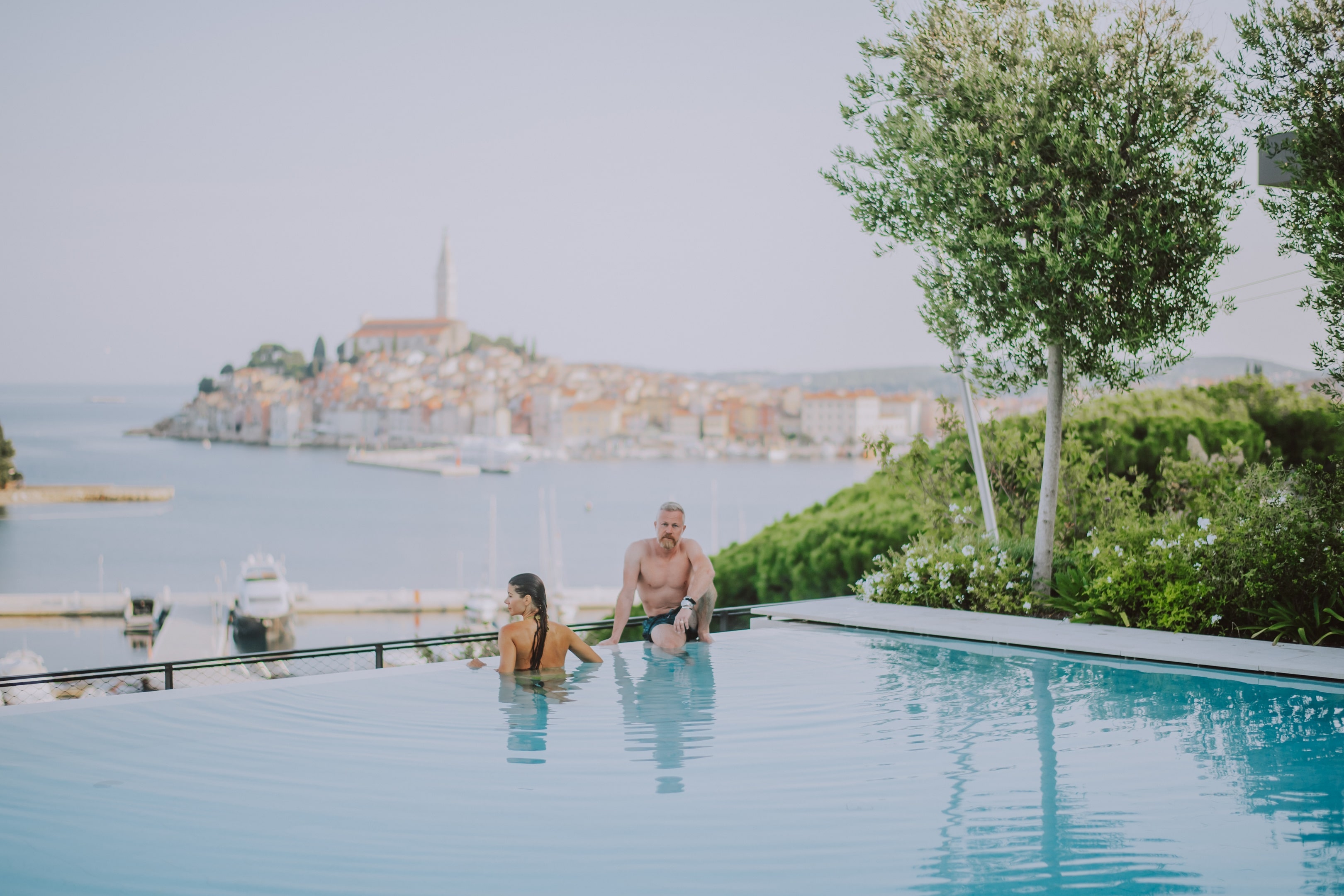 Istria boasts many beautiful locations, such as Motovun, Novigrad, Porec, as well as Groznjan. But among all these picturesque places, Rovinj is probably the best. In fact, in Rovinj, every engagement, honeymoon, wedding, or anniversary photoshoot is a daydream. For this reason, I’m sure every Istria wedding and family photographer would agree with this thought.

Celebrating a special occasion as an engagement, wedding anniversary, or honeymoon holiday in Rovinj is an unforgettable experience. Rovinj is one of those places that you simply can’t forget. Especially if we consider GrandPark hotel as the main location for a glamorous, luxurious and chic photoshoot. This hotel is indeed a retreat of luxury and fulfillment in Istria. From the moment you step in, you know that it is gonna be unique. From the pinewood gardens to the breathtaking and so unreal view to the Old Town of Rovinj. With this in mind, Anna and Matthias couldn’t find a better place where to celebrate such an important event. Precisely, their 10th wedding anniversary. Given the particular feature of the celebration, they wanted to immortalize some memories of the day. So, what a better choice to hire a Rovinj wedding photographer?

For the reasons previously mentioned in this blog – what is the best time to take photos, we met early in the morning. The weather was lovely. The infinity pool was still uncrowded. So, the first part of the anniversary photo shoot focused there. Indeed, the outdoor infinity leisure pool is the greatest strength of GrandPark hotel. From there, nobody can’t resist the rare beauty of a gem such as Rovinj. Looking at the first couple of photos, you will get what we mean 🙂 Put it another way, the perfect cornet to get the perfect photos for Instagram! Word from your Rovinj family photographer!

Afterward, we moved inside. For the second part of the anniversary photoshoot, Anna had a brilliant idea. Indeed, they booked a Presidential suite. So, for this part, she wanted to show her idea of the perfect family. At this point, Matthias went to get their dog. A lovely and so cute white Sighthound dog. We didn’t manage to get into confidence though. She was so shy in front of us. Despite this, we equally made it to take some great portraits of her.

It was short but sweet. It’s easy to get such great results when you have such great conditions, isn’t it? In other words, a fantastic spot with the perfect weather, the ideal light with such an unreal panoramic view. Most important thing: a couple with a great sensitivity for beauty. What’s more, totally relaxed in front of the lense.

In conclusion, we truly wish every Istria wedding and family photographer in Rovinj couples like this one to shoot at GrandPark hotel 🙂

LOOKING FOR YOUR WEDDING, HONEYMOON, ELOPEMENT, PROPOSAL, OR ENGAGEMENT PHOTOGRAPHER IN ISTRIA? 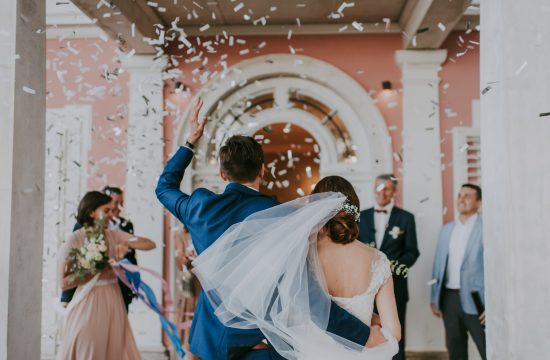 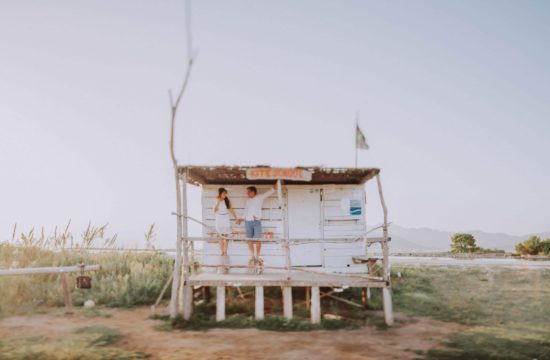 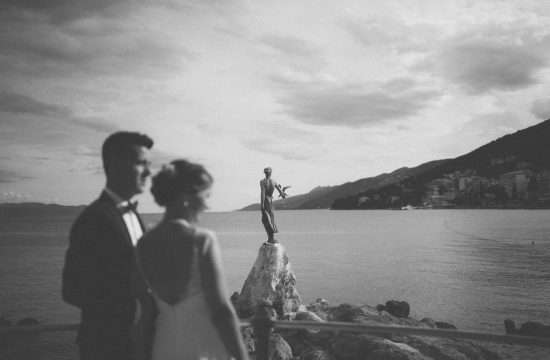