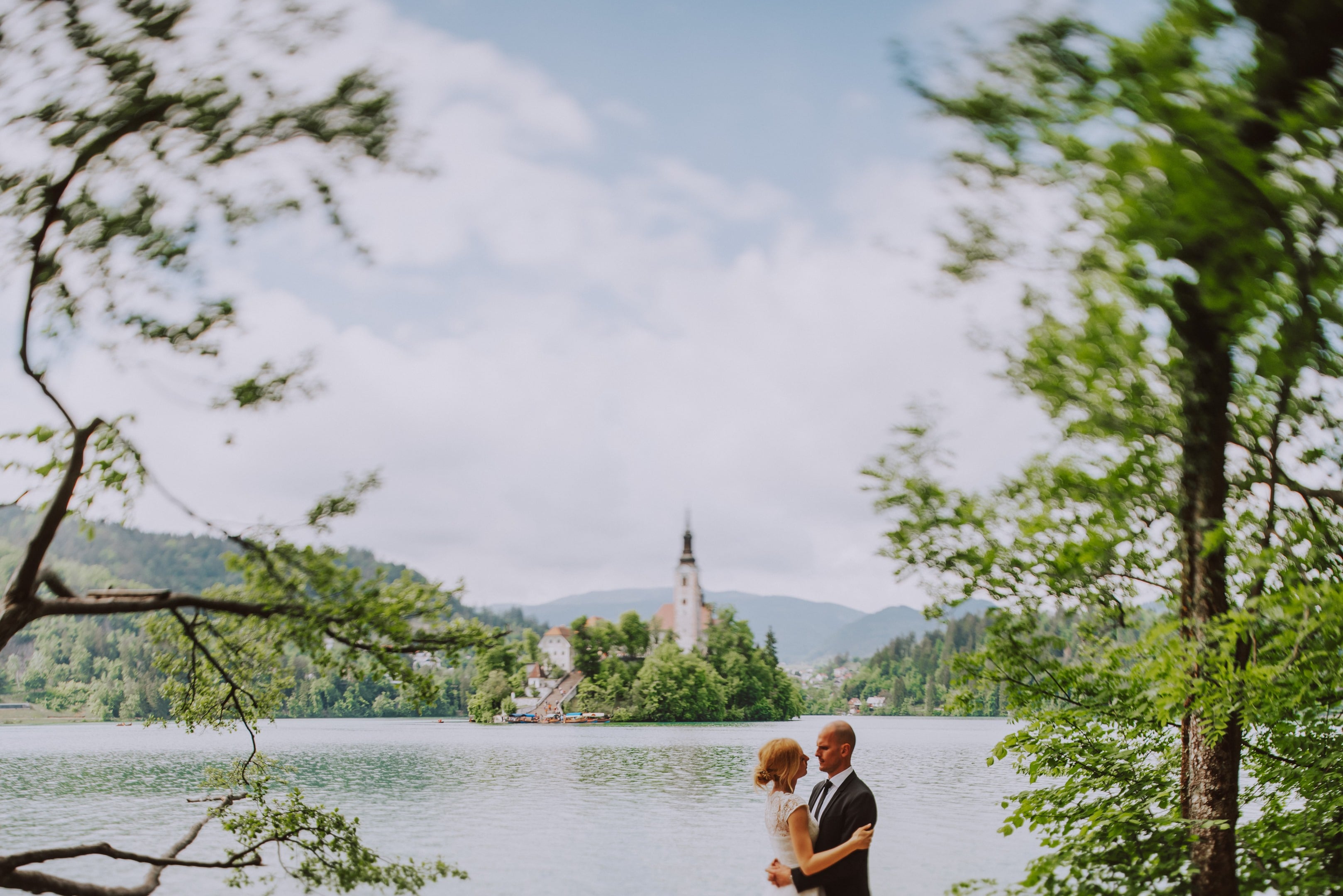 Bled laid back romantic wedding Bled island, one of the most magical little pieces of hidden paradise to promise endless and unconditional love I`ve ever been to so far (after Venice of course ...
B

Bled island, one of the most magical little pieces of hidden paradise to promise endless and unconditional love I`ve ever been to so far (after Venice of course 🙂 ).
Once the civil ceremony had taken place, I just started to become more and more undecided on which lenses to use for the photo session! So many hidden angles, idyllic places, perfect scenes to be captured with the particular charm of each lens!

Every wedding is unique in its details, environment and so on therefore, it`s particularly difficult to answer the question as to which was the best wedding I`ve shot so far. The only certain fact is that (despite the fact that I`ve only cried at a handful of weddings during the ceremony) on Bled island, I`ve experienced one of the most emotional moments I`ve lived so far!

When Dolores started walking with her father towards the altar, a sweet, gloomy, heavenly sound of violin struck the atmosphere provoking such an indescribable feeling deep in my soul. I just started to cry while photographing and thus it was for the whole ceremony every time the musician would start to play.

As a lover of classical music ever since the age of 10, I had different opportunities to listen to a violin playing live but, none had such a powerful sound like this one, so benign and otherworldly in its effect on me putting me in a difficult position because of my work.

Once it had finished, we joined in a refreshment in front of the church. I remained deeply touched by that divine sound that I simply couldn`t resist not to ask Aljaž, the groom, whether the player was just a musician or a family member. The answer was pretty emphatic: he was none other than his brother-in-law, Benjamin Izmajlov – a concert violinist, professor and chamber musician at the famous Moscow State Conservatory P.I. Tchaikovskij, moreover Aljaž`s sister and witness, Manca Izmajlova is his wife! What a shock it was for a fellow artistic soul (me)…especially as my childhood dream was of becoming a singer and a famous classic pianist, whose destiny changed its route directing it towards another artistic field.

Falling asleep with you in my mind 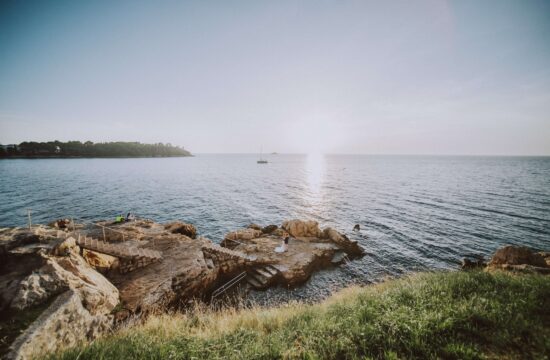 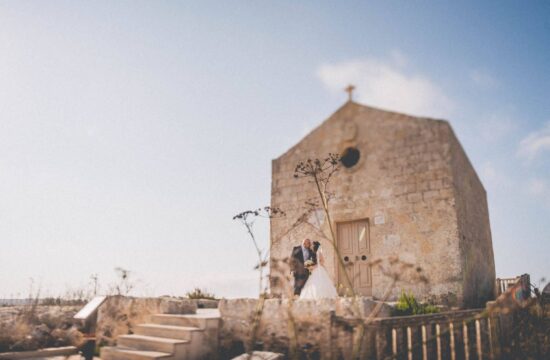 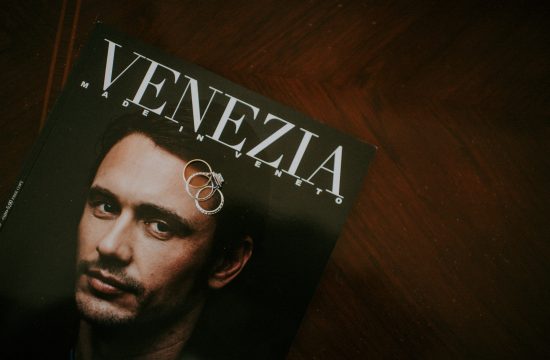